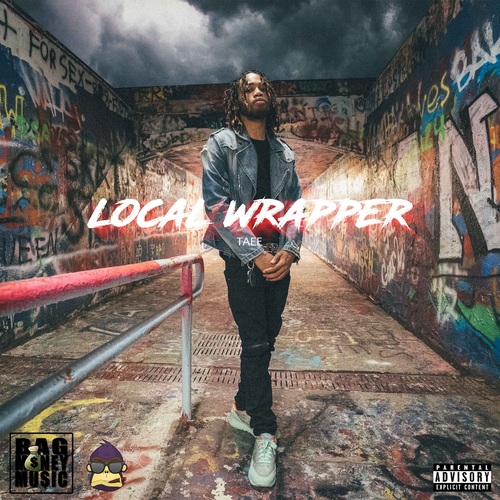 If you haven’t heard of this artist right here and you have been in the music scene in Raleigh,NC then there must be some kind of malfunction. Taee also known as “Taee Fame” has been making a name for himself around the NC and with plans to expand just released a new project of his called “Local Wrapper”. We’ve had our eye on this dude from the buzz he’s been creating, and hopefully you guys will enjoy his new tape as well!