There has been a bunch of commotion going on about Conway The Machine getting into the rap battle world and just overall speculation that the bar needs to be raised in Hip Hop as of late. Well Conway hasn’t let up since and plans on making a statement. Recently he just released a new freestyle to Jay-Z’s classic “Ignorant Sh*t”. Trust us, you WON’T be dissapointed! 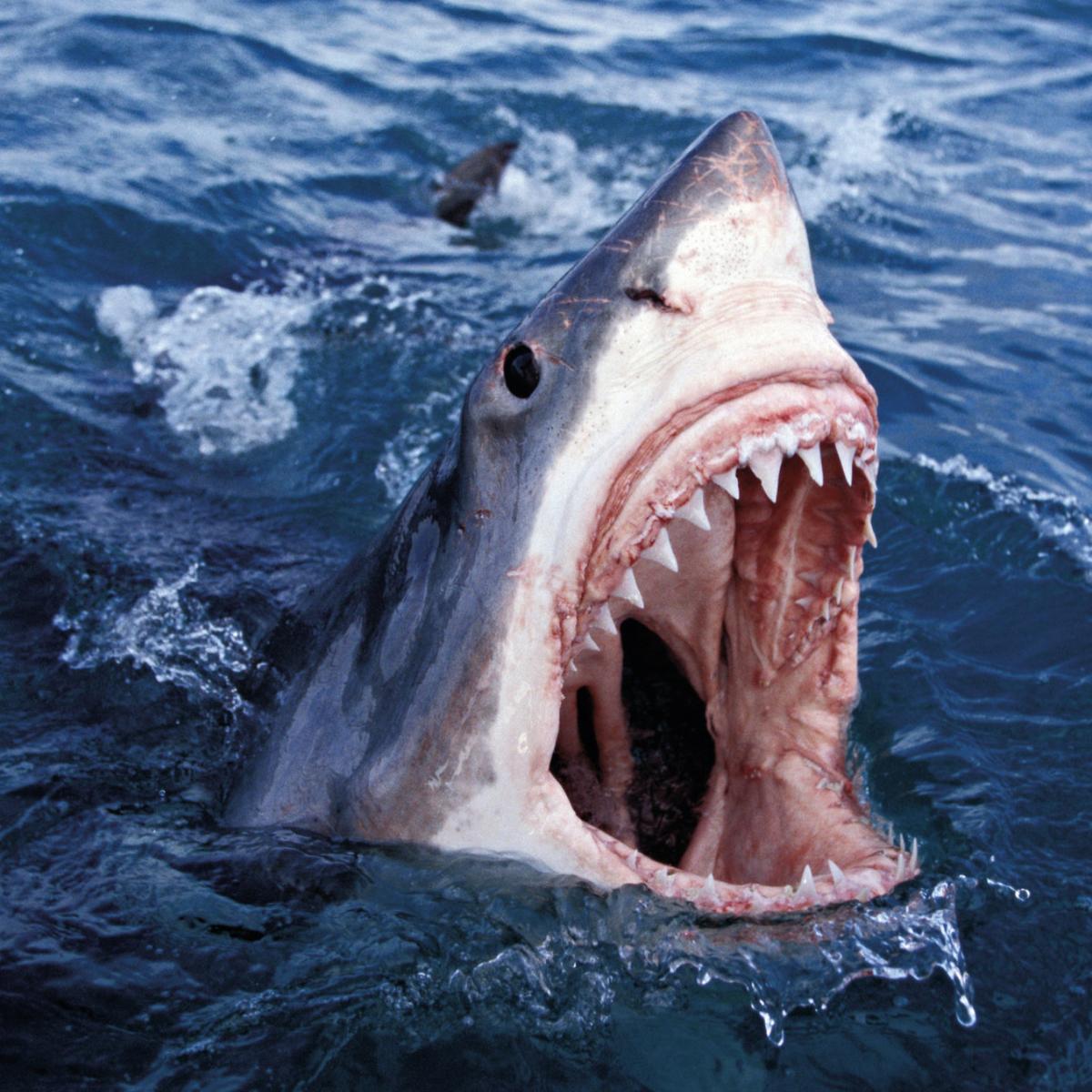 As the year progresses Griselda’s Conway hasn’t slowed down at all during the Coronavirus crisis worldwide. This record in itself is making a statement all across the globe and the heavy bar spitter teamed up with Alchemist on the production. Plenty more to watch for from he Griselda establishment!